With more than 50 years’ experience, Bábolna Bio has gained a leading role in the field of large scale, centrally organised pest control, as well as in the development, production, authorisation and sales of pesticides.

The rodenticide line-up offers a full range of formulations, including grain bait, pellet, fresh bait and wax blocks made by compression, moulding or extrusion. Furthermore, two new and patented formulations have recently reached the market. Independence is given by the fact that Babolna Bio not only has its own, approved active substance dossier, but each and every rodenticide formulation’s dossier has been made in-house.

Bábolna Bio is an industry leader in the development and production of pesticide-free insect traps, insect pheromones and pheromone traps. The synthesis of insect growth regulating hormone analogues (IGRs) and the development of a range of formulations containing these active ingredients have also gained a serious market share for the company not only in the EU, but overseas too. Babolna Bio is the only approved supplier of S-methoprene Insect Growth Regulator within the EU Member States.

These up-to-date, least toxic approved formulations can be widely used for the protection against the immature stages of fleas, mosquitoes, ants, bed bugs, flies and moths.

Babolna Bio, which currently supplies products to 50 countries around the world, has further scientific and commercial plans and goals to enter and develop in new areas of public health and agriculture. 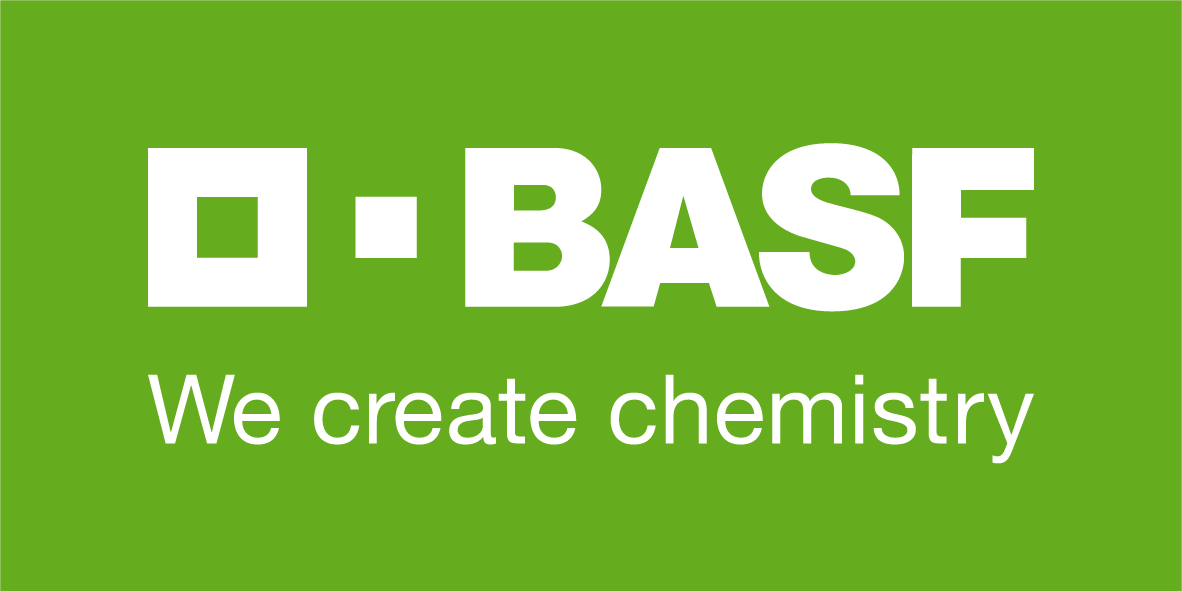 As society demands faster, more cost-efficient, sustainable solutions to residential and commercial pest problems, the challenges are increasing for pest management professionals. The issue is similar for the farmers who need to protect their crops and valuable livestock along the entire food chain.

Our award-winning Bird Free™ is the only bird repellent gel authorised* for use in the UK by the Health & Safety Executive (*authorisation based on proven efficacy.)

Impervious to all weather conditions, Bird Free™ will remain effective for five years or more without maintenance (bird-free.com/about/efficacy). Bird Free™ is a powerful tool for controlling birds. It will eliminate even the severest pigeon infestation: many bird control professionals rely on Bird Free™ to resolve long-standing pigeon problems that their clients have been unable to solve by traditional methods.

Contego is a leading provider of commercial bird and pest control solutions and takes a dynamic, innovative and responsive approach to pest control. We take ground breaking smart technology and encompass this with a world class service and reporting system creating a transparent and intelligent interface experience. Contego is leading the way in the ever changing environment of the pest control industry and provide an all round first class experience for our customers. Contego also offer an open, friendly and proactive domestic service which also includes our range of DIY quality products that can also be used in the home.